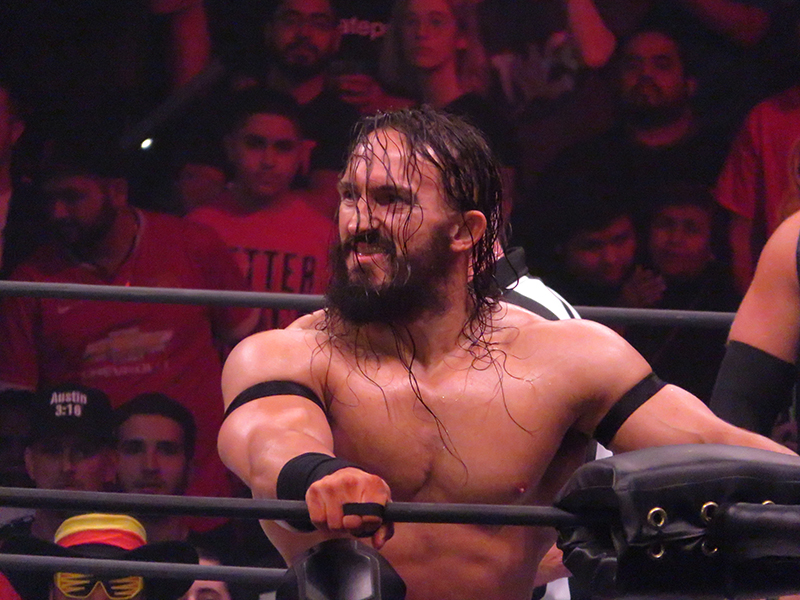 All Elite Wrestling has announced a new match for this upcoming Wednesday’s Dynamite Card.

Now, Jon Moxley and PAC, formerly known as Dean Ambrose and Neville in the WWE, will take on the team of Kenny Omega and Hangman Adam Page.

Both Moxley and PAC have had issues with Kenny Omega in the past with Moxley scheduled to fight Omega at Full Gear and PAC having defeated both Omega and Hangman in singles competition, this tag team belt is a great addition to a very exciting card:

Here’s the rest of the card:

Tune in to AEW Dynamite on @TNTDrama 8/7c pic.twitter.com/Zsr1qVNi7s

RELATED: Wrestlezone Roundup: Who Made The Biggest Bang On AEW: Dynamite So Far?