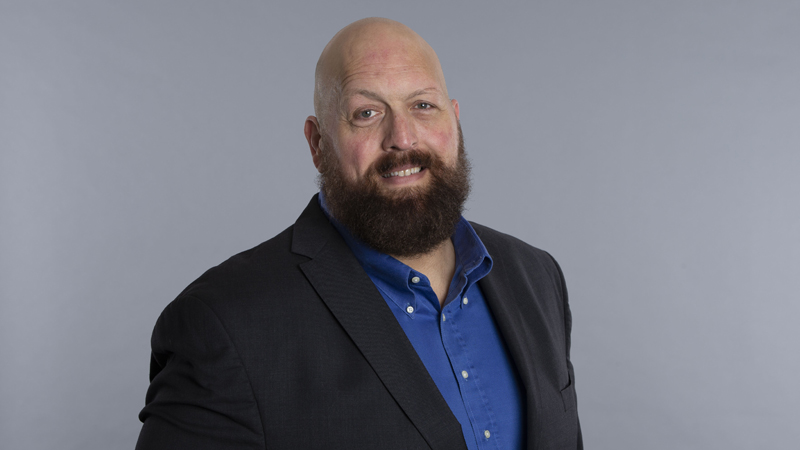 Big Show recently did an interview with TMZ at an airport.

In this interview, he talked about Cain Velasquez vs. WWE Champion Brock Lesnar for the title at the upcoming WWE Crown Jewel pay-per-view event. This is where he noted that he doesn’t think Lesnar will lose the title.

“I’mma be real honest with you, I’ve been wrestling for 25 years, I have never seen a monster like Brock Lesner and the warpath that’s he’s been on for the past few years.”

“My first match was against Hulk Hogan for the World Championship. So, I can’t really throw that ‘rushing’ rock in a glass house, you know what I mean? If the opportunity knocks, take it. You can’t get mad at anyone who gets an opportunity and they take it.”