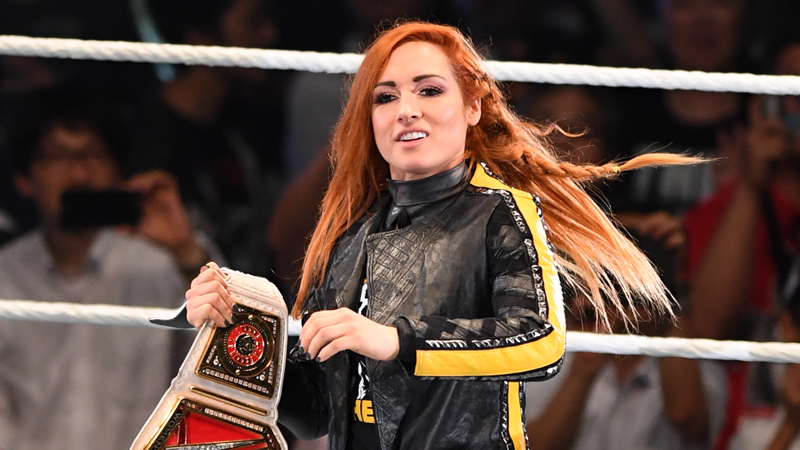 Fans looking forward to meeting Alexa Bliss at the upcoming Ringside Fest will, unfortunately, be unable to do so, as the event has announced that she will no longer be appearing. However, a major WWE superstar is stepping up in her place.

In an announcement on Saturday, Ringside Fest announced that Becky Lynch would be replacing Bliss at the convention. No reason for the switch was announced, but it was revealed that all tickets for Bliss would be honored for Lynch. For those still looking to head to the event, Ringside Fest is set for Sunday, November 3 in New York City. Tickets are still available to meet Lynch, Ricochet, and Nikki Cross, so if you’re in the area and looking to go, you still have some time.