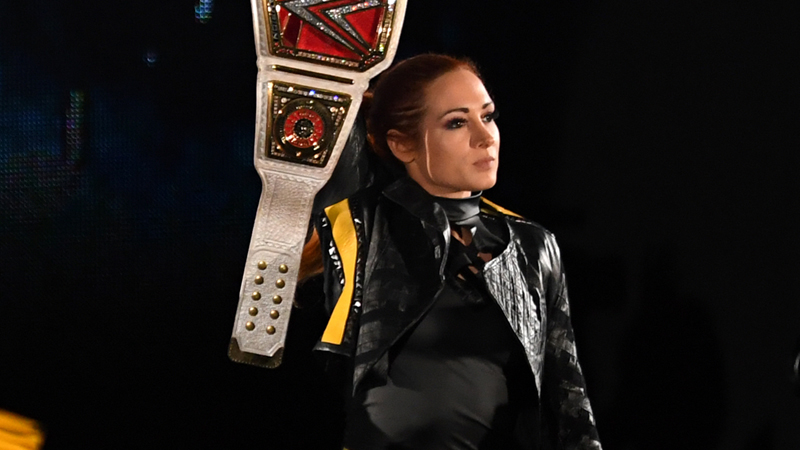 Becky Lynch kicked off Wednesday’s episode of NXT with a big entrance, making her way to the ring and immediately calling out many of the superstars in both SmackDown and NXT. Soon after, Rhea Ripley made her way down to the ring, and before long, the two were wrestling in a match that the crowd was incredibly happy to see.

Towards the end of the match, however, Ripley and Lynch were interrupted by Shayna Baszler and her crew, ending the match in a no contest. Thankfully for the two in-ring superstars, though, they were able to gain the upper hand, as Lynch and Ripley dispatched of both Duke and Shafir.

.@RheaRipley_WWE apparently has a few things to say to The Man, @BeckyLynchWWE. #WWENXT pic.twitter.com/B9y4JobF8c