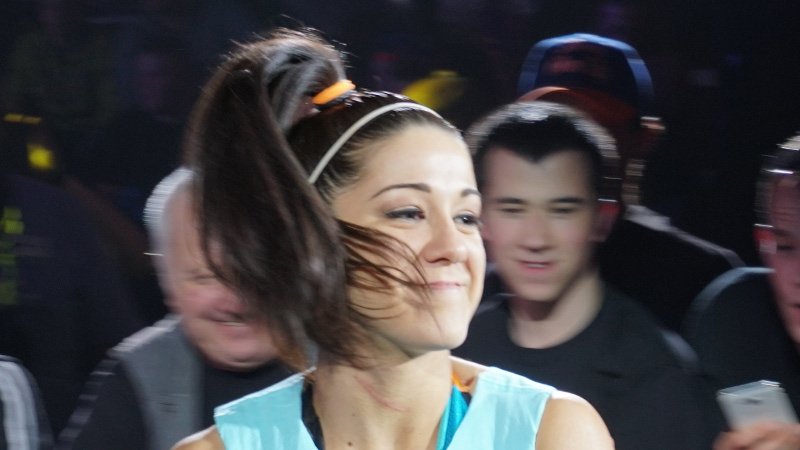 At WWE Clash of Champions, Bayley defended her WWE SmackDown Women’s Championship against Charlotte Flair. Bayley cheated to retain the championship; she slammed Flair’s face into an exposed turnbuckle before pinning her.

The #SDLive #WomenChampion @itsBayleyWWE is BUSTING out of Charlotte, NC after taking advantage of the exposed turnbuckle and retaining her gold. #WWEClash pic.twitter.com/hGXmIgjEiF

Two of the Four Horsewomen squared off and renewed their rivalry in Flair’s hometown. The Queen rocked Bayley with a big boot right when the bell rang and dominated the match early on. Flair tossed Bayley into the barricade twice. Flair then targeted Bayley’s left leg. Bayley seized control when she slammed Flair’s face into an exposed turnbuckle. The champion then pinned Flair to win the title. Bayley ran to the backstage area after the bell rang.