HomeNewsBaron Corbin Gets Himself Disqualified When Chad Gable Nearly Defeats Him

Baron Corbin Gets Himself Disqualified When Chad Gable Nearly Defeats Him

Baron Corbin Gets Himself Disqualified When Chad Gable Nearly Defeats Him 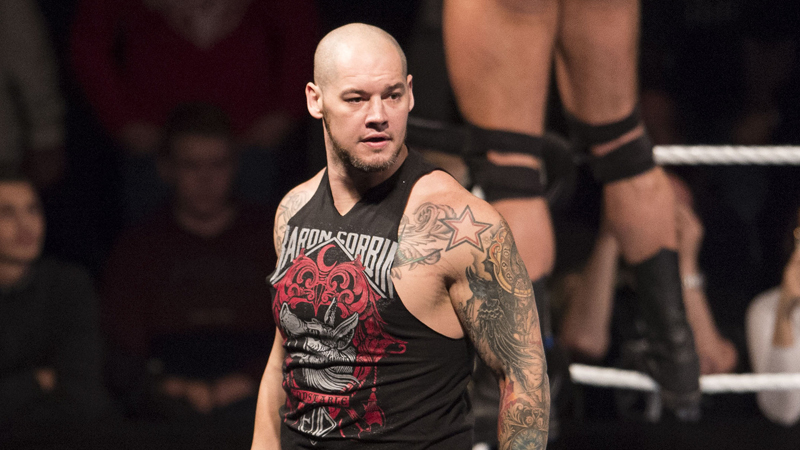 On WWE Monday Night RAW this week, Chad Gable and “King” Baron Corbin renewed their rivalry. Corbin defeated Gable in the WWE King of the Ring 2019 Finals and Gable crashed the king’s coronation the next night.

Corbin took off his new cape and crown before the match. Like last week, Corbin used his power to counter Gable’s speed and technical prowess. Corbin took control of the match but Gable gained momentum until Corbin threw him into the crowd. Then King Corbin dominated Gable for a few minutes. Gable took Corbin down with a crossbody but Corbin continued to control the match. Gable rocked Corbin with a few kicks and capitalized when Corbin argued with the referee. A chokeslam got Corbin a near fall.