HomeNewsBackstage Reasoning As To Why Certain Talent Went To WWE RAW

Backstage Reasoning As To Why Certain Talent Went To WWE RAW

Backstage Reasoning As To Why Certain Talent Went To WWE RAW 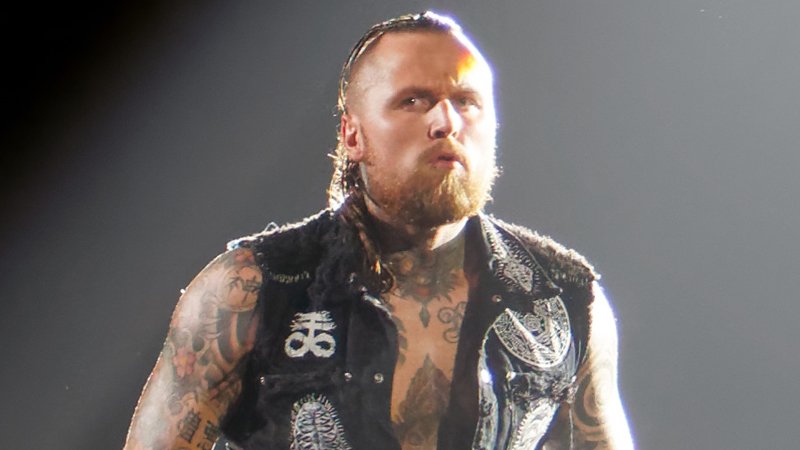 Dave Meltzer of The Wrestling Observer is reporting why some talent like Andrade and Aleister Black went to WWE RAW.

According to Meltzer on his latest “Observer Radio”, WWE did not want to put the real-life couples on separate brands as Andrade is in a relationship with Charlotte Flair and Zelina Vega is married to Aleister Black.

In addition, Meltzer remind listeners that the 24/7 Title was originally a USA Network idea so that’s why R-Truth went to the red brand, but since Carmella is dating Corey Graves and Graves exclusively commentates for SmackDown, Carmella was drafted to the blue brand.

Meltzer also reports that Paul Heyman is “super, super high” on Buddy Murphy and RAW bagged him, Aleister Black and Cedric Alexander, all of which have reportedly been hot targets on Heyman’s radar.