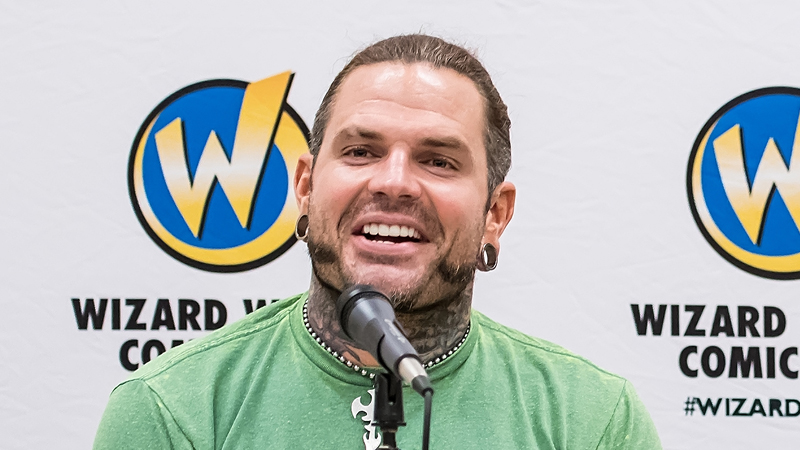 An update on Jeff Hardy’s status with WWE and his expected return has surfaced online.

Regarding his recovery, WWE’s internal injury list notes that the former WWE Champion is expected to return to in-ring action in November.

The following was written about WWE stars needing clarification about the contract extension policy:

“The decisions in doing so have been arbitrary, with several talent telling Fightful they aren’t sure of what criteria if any are followed in implementing it.”