HomeNewsAwesome Kong On AEW Making Wrestling Fun Again, Her First Introduction To The Scale Of The Company

Awesome Kong On AEW Making Wrestling Fun Again, Her First Introduction To The Scale Of The Company

Awesome Kong On AEW Making Wrestling Fun Again, Her First Introduction To The Scale Of The Company 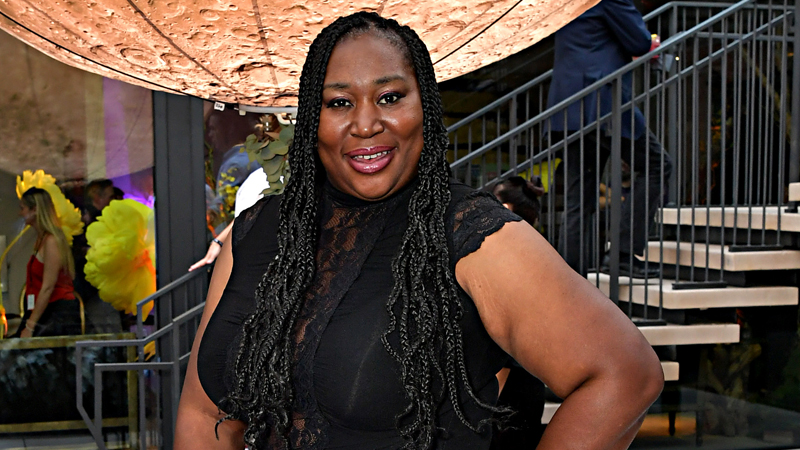 As noted, BUILD had several members of the All Elite Wrestling roster on a livestream panel on Friday afternoon, with Chris Jericho, Jon Moxley, Awesome Kong, Jungle Boy and Nyla Rose taking various questions from the host and audience members. During the panel, Awesome Kong talked about her hiatus from wrestling, which saw her get more involved in the acting world including her role on GLOW.

Kong (aka Kia Stevens) said she had left wrestling because “it wasn’t fun for me anymore. I treated it like an occupation or job. I felt like I owed it to wrestling if I felt like that to leave it. With AEW, that made it fun again.”

Noting her role as Tammé Dawson on GLOW, Kong was asked if the series had any influence on her coming back to the ring. Kong says being a wrestler always stayed with her, and saw herself becoming more of an artist that it was about the wrestler leaving her. “Once you’re a wrestler, it never sleeps. It may go dormant for a while, but once wrestling has you, it’s got you.” Kong said. “The beast just woke up and I was like ‘I want to play, I want to play with those people.’”

Chris Jericho jumped in and shared a story about how Kong didn’t realize how big All Elite Wrestling was going to be, noting she thought it was “just another indie show” that she could set up her own merch table at.

Kong added that when she arrived in Chicago for the event, “I seriously got my table and was like ‘I’ll set up a little table in the corner’ and then we got to the Sears Center, and I was like ‘OK, they’re not going to let me set up a table here.’ That was my first introduction, I was like ‘What is this, why wasn’t I invited, how do I get in?’”