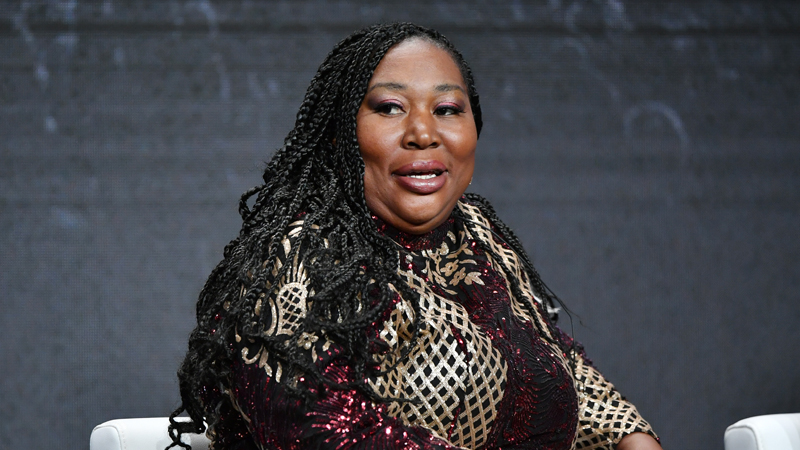 Awesome Kong is one of the top competitors in the women’s division of All Elite Wrestling. She recently appeared on Talk is Jericho and discussed several topics, including her acting career, GLOW, her time with AEW and more.

On how her wrestling background affects her work on GLOW:

Kong: “GLOW itself was in a world of its own, so the things that those women experienced in wrestling was a little bit different, not as parallel as what other wrestlers experience, going on the road and whatnot.”

“It was hard to strip it down back to basics. One scene, the director had to get next to me, he was like, ‘We just want it a little bit more messier.” because I was taking these three-quarter rolls and just hopping up like, ‘Yeah.’ They’re like, ‘No, just a little more like when you were a kid, just roll.'”

On her time with All-Japan: