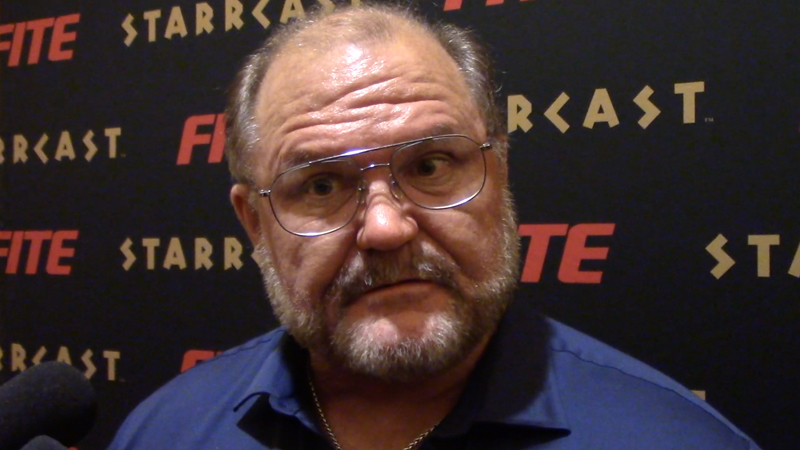 Arn Anderson was on Busted Open Radio today, and he wants to see more traditional babyfaces and heels.

“If we really wanted to concentrate on making heels, you have to make people that they like,” explained Anderson. “This whole grey area thing going on … when I’m watching a movie I want a black hat and I want a white hat. If everyone is grey … how am I supposed to pick who I like and don’t like? … When you quit having heroes and quit having dragons & dragon slayers, that’s where everything starts to go south.”

Anderson also discussed how the WWE has mishandled Roman Reigns. “When you think the proper thing for a talent to say that looks like Roman Reigns and is already battling the male audience because all their wives and girlfriends are sitting there mesmerized by this guy because he’s so handsome. When you think ‘sufferin’ succotash’ is a good move for him to say, you might have made a mistake that day. That’s a day they’ll never forget … I do. When and what alternate universe would that guy have ever said that in the real world? The [answer] is never. It’s on all of us producing to create bad guys and good guys.”

Look no further than that infamous Roman Reigns promo for proof. 🗣️ pic.twitter.com/p7k5CohQQj