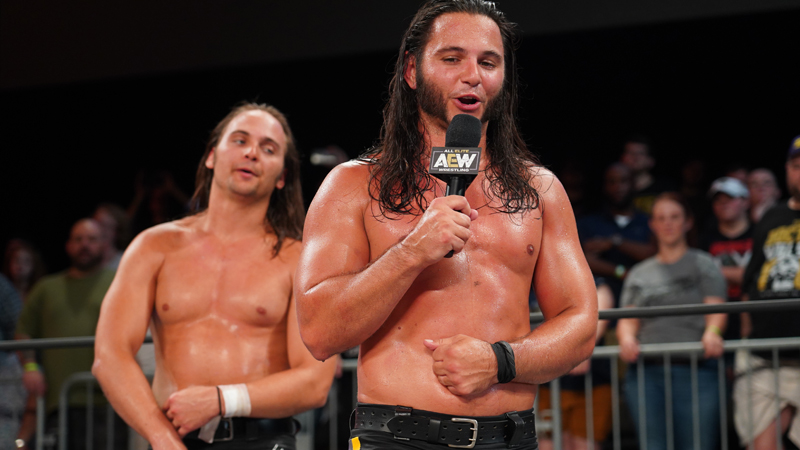 All Elite Wrestling released their new episode of Road to TNT and unveiled the bracket for their upcoming tag team tournament.

Who do you think will win? Let us know in the comments below.