HomeNewsAll Elite Wrestling Pulls In 1.4 Million Viewers For Debut, NXT Does Under 900,000

All Elite Wrestling Pulls In 1.4 Million Viewers For Debut, NXT Does Under 900,000

All Elite Wrestling Pulls In 1.4 Million Viewers For Debut, NXT Does Under 900,000 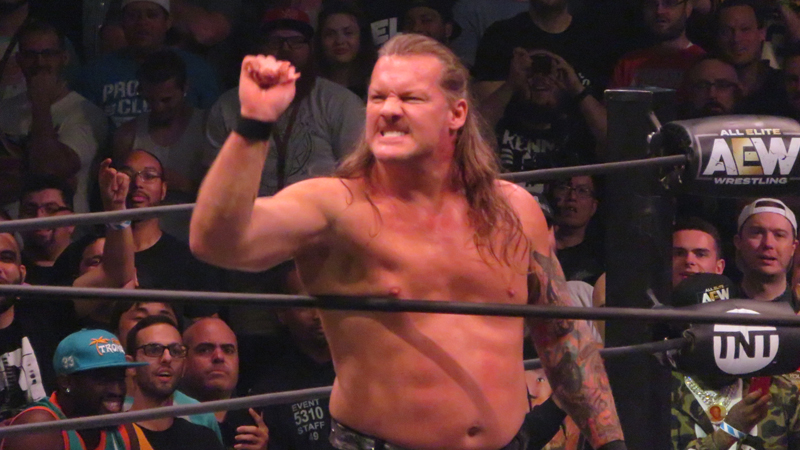 All Elite Wrestling has won the first installment of the “Wednesday Night War” and it wasn’t even close.

According to The Wrap and ShowBuzzDaily, the debut episode of AEW Dynamite pulled in 1.409 million viewers. That’s considerably more than NXT did in its first week (1.179 million) without any other wrestling competition. As far as NXT goes, it wound up doing 891,000 viewers this week. That’s down over 100,000 from the 1.006 million viewers that tuned in last week.

What is really impressive is that Dynamite managed to pull in 878,000 viewers in the 18-49 demographic while NXT only had 414,000 in that age range. That’s more than double in the favor of AEW, and AEW nearly outdrew NXT with just that demographic alone. Now WWE’s reaction of congratulating AEW on their successful debut makes a bit more sense.

Overall, AEW was the second most-watched program on Wednesday next in the 18-49 demo next to the MLB playoff game, while NXT came in at No. 10.

RELATED: All Elite Wrestling’s Dynamite Countdown Special Does Over 600,000 Viewers