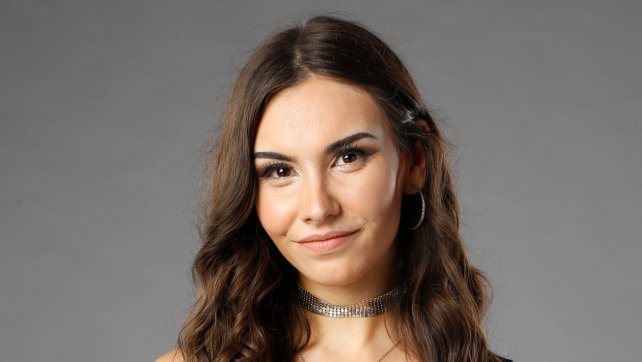 “The Interview Queen” will be going Major League. MLW has announced that Alicia Atout has joined the team of MLW as a correspondent for Fusion and will also have hosting duties for additional content from the company. From IMPACT to AEW, Atout not only has experience in wrestling, but she’s well-versed in the world of music with her video blog series AMBY. Atout will be joining the crew come this December. You can read the full announcement below.

NEW YORK — Major League Wrestling’s coverage will be enhanced by one of the best new voices in the sport with Alicia Atout. She will be joining MLW as a correspondent in the field bringing her knowledge, experience and analysis across all MLW platforms.

“Alicia is both incredibly talented and hardworking, and has been a standout with her Vlog series AMBY,” said Court Bauer, MLW CEO and founder. “We couldn’t be more pleased that she’ll be joining MLW starting this December on MLW FUSION.”

Atout has developed a portfolio of content over the past few years with her hit YouTube series, AMBY, which is an award-winning interview vlog with music and wrestling videos aplenty, hosted by the talented Atout.

Atout will serve as a correspondent for MLW’s weekly series FUSION on beIN SPORTS as well as additional assignments including hosting programming for MLW’s emerging catalog of content.

WrestleZone has conducted several interviews with Alicia over the course of 2019 in which “The Interview Queen” shares her insight as to how she became known to don the top correspondent crown:

“I literally treat every single person the same. I treat them how I’d want to be treated, and I think that goes a long way.

“Those are the types of people in the industry, in music and wrestling, that I surround myself with. A lot of my friends are that way—just be kind and stay true to yourself. If you want to get interviewed or want to get into journalism, do your research. Don’t go into things like ‘oh, it’s two minutes before, what am I going to ask this person?’ Don’t do that. You have to be researching because the person on the other end can tell.”