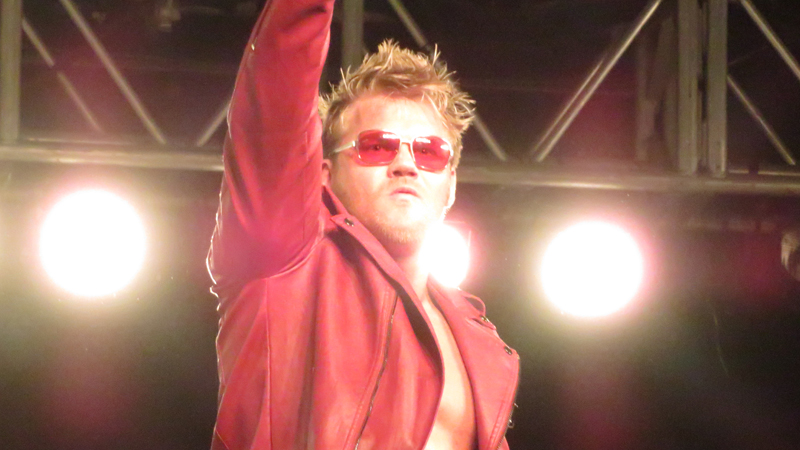 Alexander Hammerstone came away with a controversial victory over Davey Boy Smith Jr. at MLW Superfight, where he retained his National Openweight Championship. After an incredible match between the two, things broke down towards the end, and when it was all said and done, Hammerstone was able to walk away with his championship.

In a wild finish to the match, Hammerstone was able to come away with a victory thanks to some underhanded tactics. After kicking out of a pin from Smith, Hammerstone rolled up Smith and grabbed the ropes to hold on for the win. After the referee counted to three, Hammerstone quickly escaped out of the ring, leaving Smith and the crowd absolutely angered at the ending.