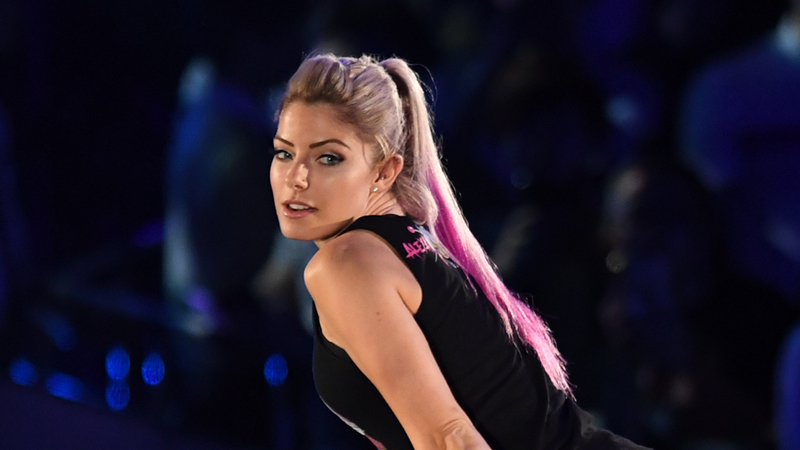 Alexa Bliss hasn’t been seen in a WWE ring since Hell in A Cell and now we know why.

According to PWInsider, she is recovering from a shoulder injury. That’s also why she hasn’t been booked on television since moving to SmackDown alongside Nikki Cross, who has been receiving a slight singles push at the moment. There is no current timetable as to when Bliss will return to action.

We’ll have more on the situation as it develops.