HomeNewsAleister Black Comments On Finn Balor Coming Back To NXT

Aleister Black Comments On Finn Balor Coming Back To NXT

Aleister Black Comments On Finn Balor Coming Back To NXT 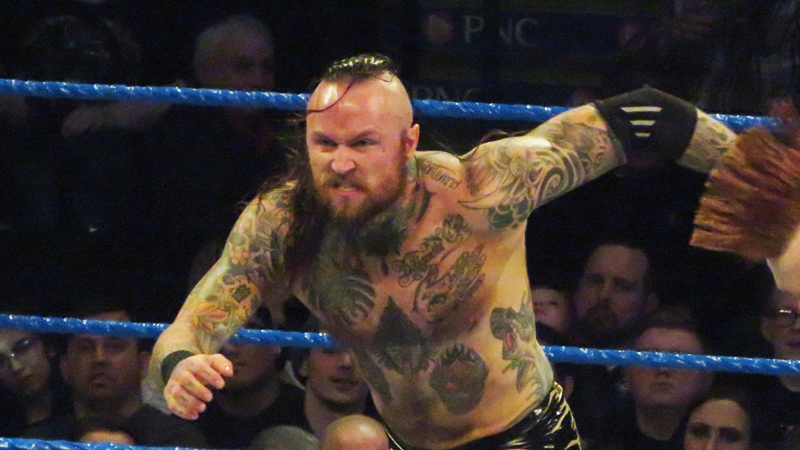 WWE NXT star Aleister Black was recently interviewed by The Sun to talk about several professional wrestling topics. Black discussed former WWE Universal Champion Finn Balor coming back to NXT and his own meteoric rise within the company.

Check out the highlights here:

Finn Balor coming back to NXT:

It’s good old fashion hard work. Nothing comes easy, especially in this business. I’ve been involved in professional wrestling since 2000 when I started training and there hasn’t been one day that I haven’t put everything into it. It’s led me to so many great things, obviously it’s leading me into one of the most important stages of my career, being on RAW, under the guidance of Paul Heyman. It’s just hard work and anything who tells you different is either not understanding the process of how it works and will never get there, or is a liar!

His meteoric rise within WWE: