HomeNewsAJ Styles Defeats Humberto Carrillo, The Street Profits Save Carrillo From The O.C.

AJ Styles Defeats Humberto Carrillo, The Street Profits Save Carrillo From The O.C.

AJ Styles Defeats Humberto Carrillo, The Street Profits Save Carrillo From The O.C. 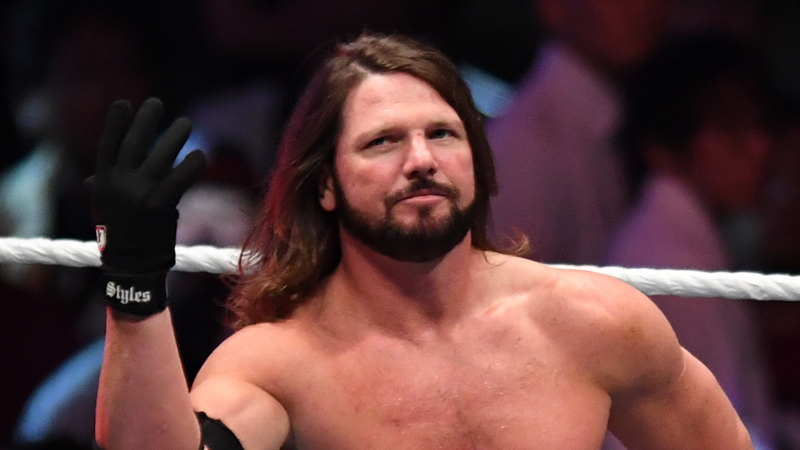 .@humberto_wwe is giving @AJStylesOrg a run for his money on #RAW! pic.twitter.com/I4bpi8bjrR

Carrillo quickly took Styles down with an arm drag and a dive off the top rope. A springboard kick floored Styles. The champion hit a tornado DDT on the floor to gain some breathing room. A missile dropkick knocked Styles down and an Aztec Press got Carrillo a near fall. The champion drilled Carrillo with an inverted DDT for a near fall. An impressive moonsault earned Carrillo another two count. Styles locked in the Calf Crusher and quickly made Carrillo tap out.

Styles offered his hand to Carrillo but faked him out. Carrillo tried to fight Styles but the champion hit the Styles Clash. The O.C. started to beat Carrillo down but the Street Profits rushed to the ring to make the save.