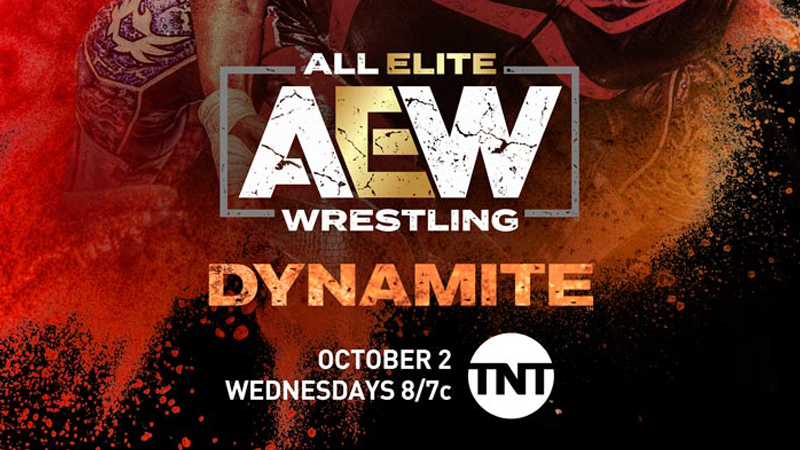 All Elite Wrestling is finally premiering its weekly show, Dynamite, this coming Wednesday on TNT. It will be the first wrestling broadcast on TNT since the end of WCW Nitro. In anticipation of the debut, AEW has released their official theme song and intro, spotlighting several highlights from their PPV broadcasts this year.

The original song backing up the visuals was made by RUKUS, as confirmed on Twitter. The artist has also worked on several other music tracks for the company, including songs premiering at Double or Nothing.

AEW: Dynamite will air this coming Wednesday on TNT at 8 PM Eastern. There will be a Dynamite preview broadcast on Tuesday at 8 PM Eastern, with several reruns on TruTV throughout the week.

The first episode of Dynamite has the following matches and personalities scheduled:

RELATED: How The Name ‘AEW Dynamite’ Came To Be