HomeNewsAEW Full Gear PPV Buys Stay Steady, But Don’t Rise From All Out

AEW Full Gear PPV Buys Stay Steady, But Don’t Rise From All Out

AEW Full Gear PPV Buys Stay Steady, But Don’t Rise From All Out 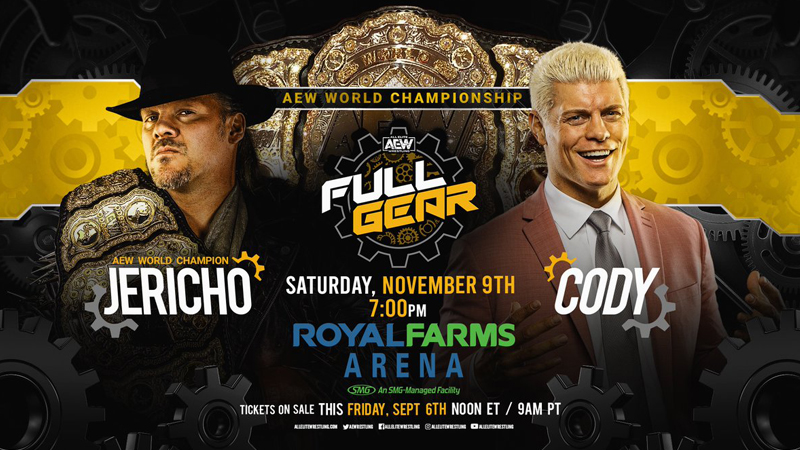 Some thought that All Elite Wrestling’s pay-per-views would start doing higher numbers after having months of build on TNT, but that isn’t the case.

On today’s episode of Wrestling Observer Radio, it was reported that AEW Full Gear PPV buys have settled between 90,000 and 100,000. That is down from their debut event, Double or Nothing, which did 110,000 buys, but steady or slightly below August’s All Out show, which did 100,000 buys.

It goes to show you that their pay-per-view audience has largely stayed steady rather than growing or becoming smaller after time.

RELATED: Triple Threat For NXT Title Shot At Survivor Series, The Revival vs. Undisputed Era Added To NXT On USA