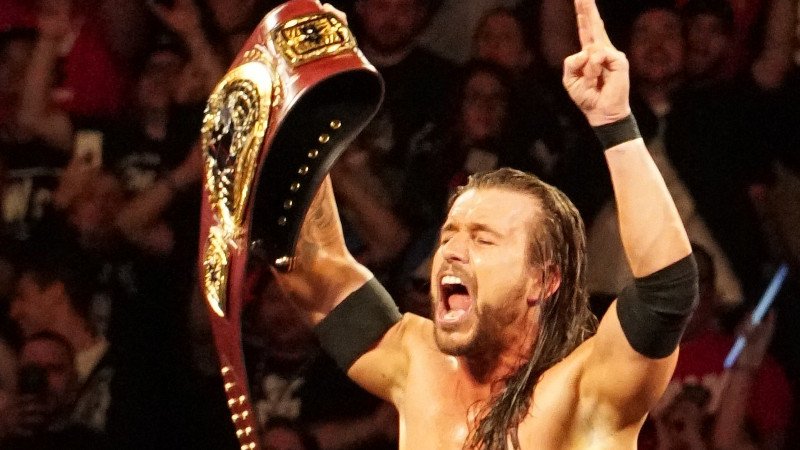 NXT’s invasion of WWE Friday Night SmackDown ended in a big way on Friday, as Adam Cole retained his NXT Championship in a grueling, incredible match against Daniel Bryan. The match saw both superstars giving their all in an attempt to prove themselves in front of the crowd, but it was Cole who was able to rise to the occasion, winning with Triple H and Shawn Michaels watching from the side.

After the win, a large majority of NXT’s roster came down to the ring, where they joined Triple H in declaring their arrival. According to Triple H, if RAW and SmackDown want to go to war with NXT, then the company is ready, and from the sounds of it, NXT will be doing just that at WWE Survivor Series.