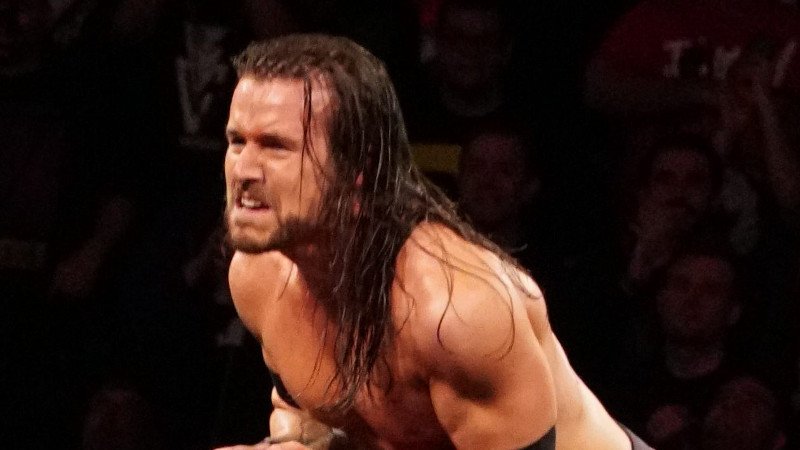 WWE NXT Champion Adam Cole recently spoke with Digital Spy where he spoke about a wide range of pro-wrestling topics.

In the interview, Cole discussed wanting WWE Hall of Famer Shawn Michaels to join the Undisputed Era and more. Here are the highlights:

“I’m not just saying him because I think he’s the greatest to ever. But I feel like Shawn Michaels would be such a cool fit in the Undisputed Era.”

NXT airing on the USA Network:

“I’ve been so proud for so long of this brand and our crew,” Cole said. “So with this giant move to USA and all these new people finally get the chance to watch us and me being the flag bearer and me being the guy at the top of the mountain, it’s so hard to describe how it feels. But it’s a really great feeling. We’ve been saying for almost a year now that NXT is the true third brand of the WWE and this move to the USA Network just solidifies that.”