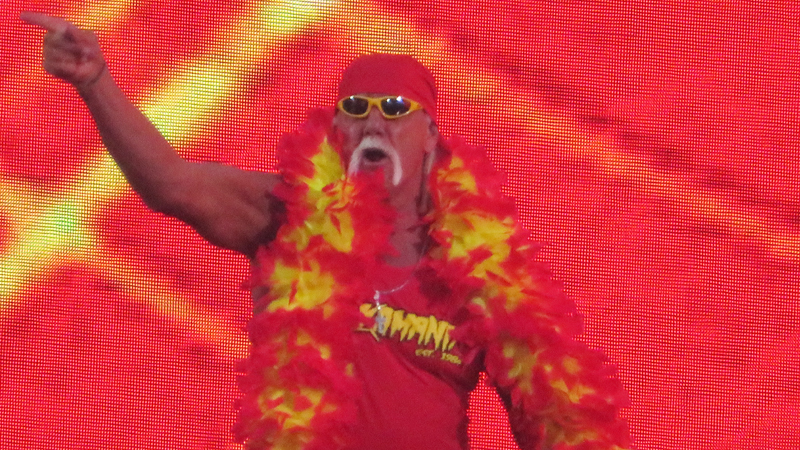 With Hell In A Cell over, the build to WWE Crown Jewel begins.

Tonight we’ll see two members of the 10-man tag match of Team Hogan vs. Team Flair battle against one another. A match between Rusev and Randy Orton has been announced to kickoff RAW at 8 p.m. ET. We’ll see if Rusev can stay concentrated after having some unfinished business with Bobby Lashley and Lana as he goes up against the Team Flair captain.

The battle lines have already been drawn for WWE Crown Jewel’s blockbuster 10-Man Tag Team Match between Team Hogan and Team Flair, and tonight’s Raw will see the two sides square off in their first skirmish. Team Flair captain Randy Orton will take on Team Hogan’s heavy hitter, Rusev, in a match that will open the show. On paper, Rusev has the clear power advantage over The Apex Predator, but considering that both Superstars are coming off remarkably different weeks — Orton defeated Ali at WWE Hell in a Cell, and Rusev’s wife Lana has seemingly found new comfort in the arms of Bobby Lashley — the time seems ripe for an unexpected conclusion.