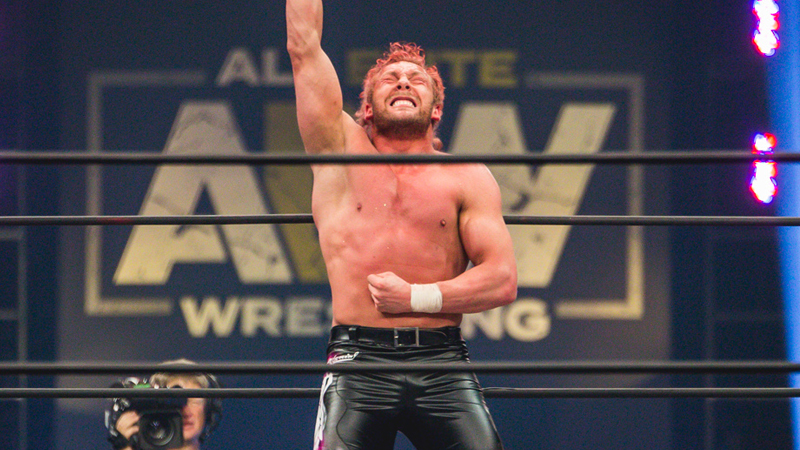 A Dour Kenny Omega Gets Words Of Encouragement On Latest BTE

Kenny Omega has certainly been acting odd the past few weeks on Being The Elite. He’s suffered some major losses since being on the AEW roster and since then has been mentally absent from his fellow Elite brothers. In the latest BTE, we see Kenny listen to a voicemail from Matt Jackson and then dismiss something fans are all too familiar with when it comes to “The Cleaner.” See the latest episode below:

Sienna is certainly ringing in a new era for the NWA. With NWA Power set to pop off tonight in Atlanta, so is a brand new NWA Women’s Championship Title. Check out the classicly sleek new look below.

As debuted at the NWA press conference, the new NWA Women’s World Championship as presented by Billy Corgan to the champion Allysin Kay.