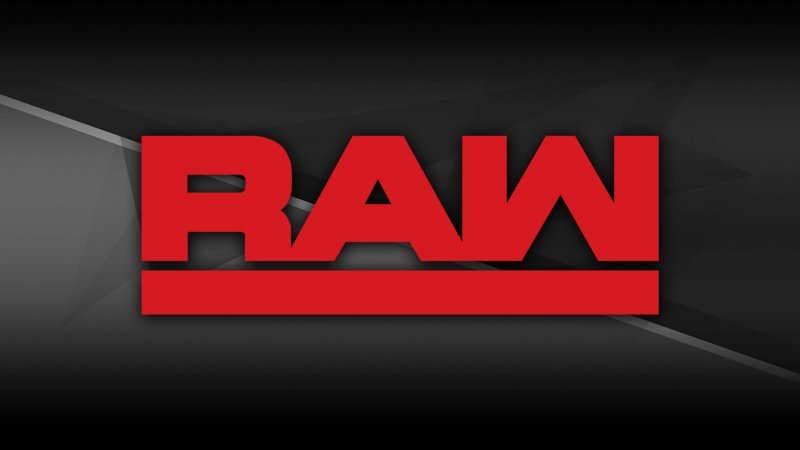 The resurgent Rey Mysterio notched the biggest victory of his comeback on this week’s Raw, and with it comes an enormous opportunity: a Universal Championship Match against Seth Rollins, which takes place on the season premiere of Raw. And the implications for the match are already stretching far and wide.

Not only could the bout net Mysterio his very first Universal Championship, it could also upend the main event of the WWE Hell in a Cell pay-per-view, set to emanate just six days after Rollins and Mysterio mix it up. And The Master of the 619 could be up to the task: The Beastslayer is on his heels following several ambushes by “The Fiend” Bray Wyatt, meaning Mysterio has an excellent chance to change the course of history. The season premiere of Raw will end in one of two ways: Either Rollins will get some much-needed momentum before he faces his nightmarish foe, or a WWE Legend will get the chance to give Bray Wyatt a taste of his own medicine in the place where rivalries are settled forever.

As Raw’s season premiere looms large, two Team Red legends are returning for a massive edition of “Miz TV” to mark the occasion.

Eight-time Intercontinental Champion (and new father of two!) The Miz will host Hulk Hogan and Ric Flair on a special edition of his signature talk show, placing two of the most legendary Superstars in the history of sports-entertainment on the same stage, at the same time. What will they say? Who knows? But it’ll be must-see.

The Season Premiere of #Raw requires some of the biggest names in our indsutry. @RicFlairNatrBoy, @Hulkhogan, and the most MUST SEE SUPERSTAR on the MOST MUST SEE TALK SHOW in @WWE history .. MIZ TV. See ya Monday 8/7c on @usa_network It will be #Awesome pic.twitter.com/lCw8rU5V4F

Earlier this month, Cedric Alexander received a United States Championship opportunity based off a pinfall victory over AJ Styles. The former 205 Live standout fell short, but the continuing hostilities between the two have led to a title rematch on Raw’s season premiere. Although Styles holds the nominal advantage of the pair — he is the reigning champion, plus The O.C. is never far behind — Alexander has proven to be a persistent foe for The Phenomenal One, even getting the better of Styles during a brief brawl this past Monday. Plus, given that the former WWE Cruiserweight Champion has a history of rising to the occasion, handing him another crack at Styles on a stage as big as the season premiere could be just the thing that propels him to the championship he’s chased for so long.