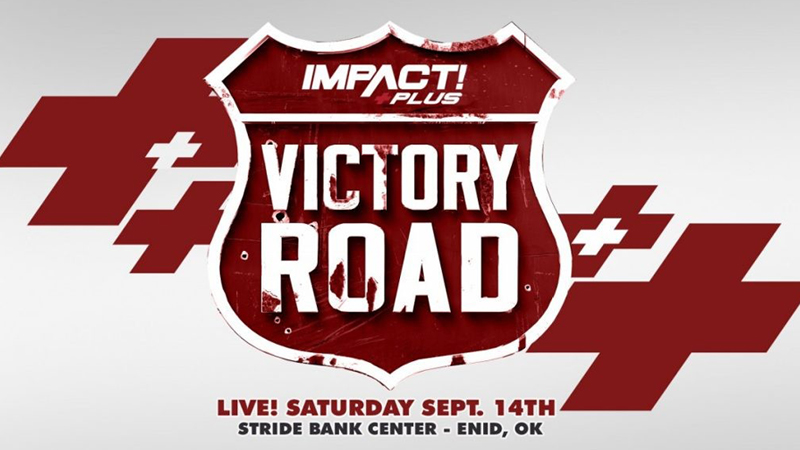 IMPACT hosted Victory Road this weekend as an exclusive for Impact Plus members. The event was held in conjunction with World Class Revolution and you can check out the full results of the show below.