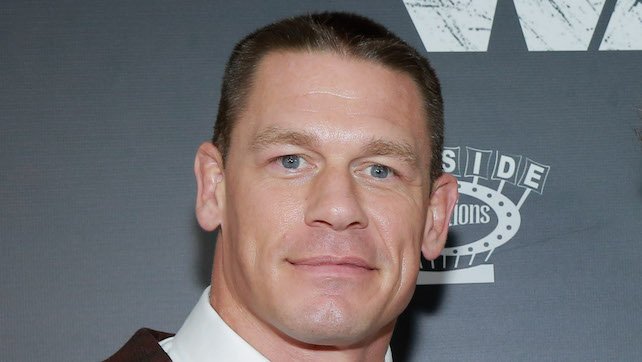 John Cena was WWE’s franchise player for a long time. Vince McMahon personally called him the “Babe Ruth of WWE” while Michael Cole and many others have declared Cena to be among the greatest of all time. They’re absolutely right in every sense of the word. Though Cena was a polarizing figure for much of his run on the top, the moment he took a backseat, fans began to understand and appreciate what they had.

They finally realized the kind of talent that John Cena really was and the level of performer that he was. He truly is a once-in-a-lifetime talent and there are many reasons why. Once he’s truly done, there will be no other way he’ll be looked at than as the greatest to ever do it. Here’s why Cena truly belongs to a one-of-a-kind category.

Next Page: 5 Reasons Why John Cena Is A Once-In-A-Lifetime Talent