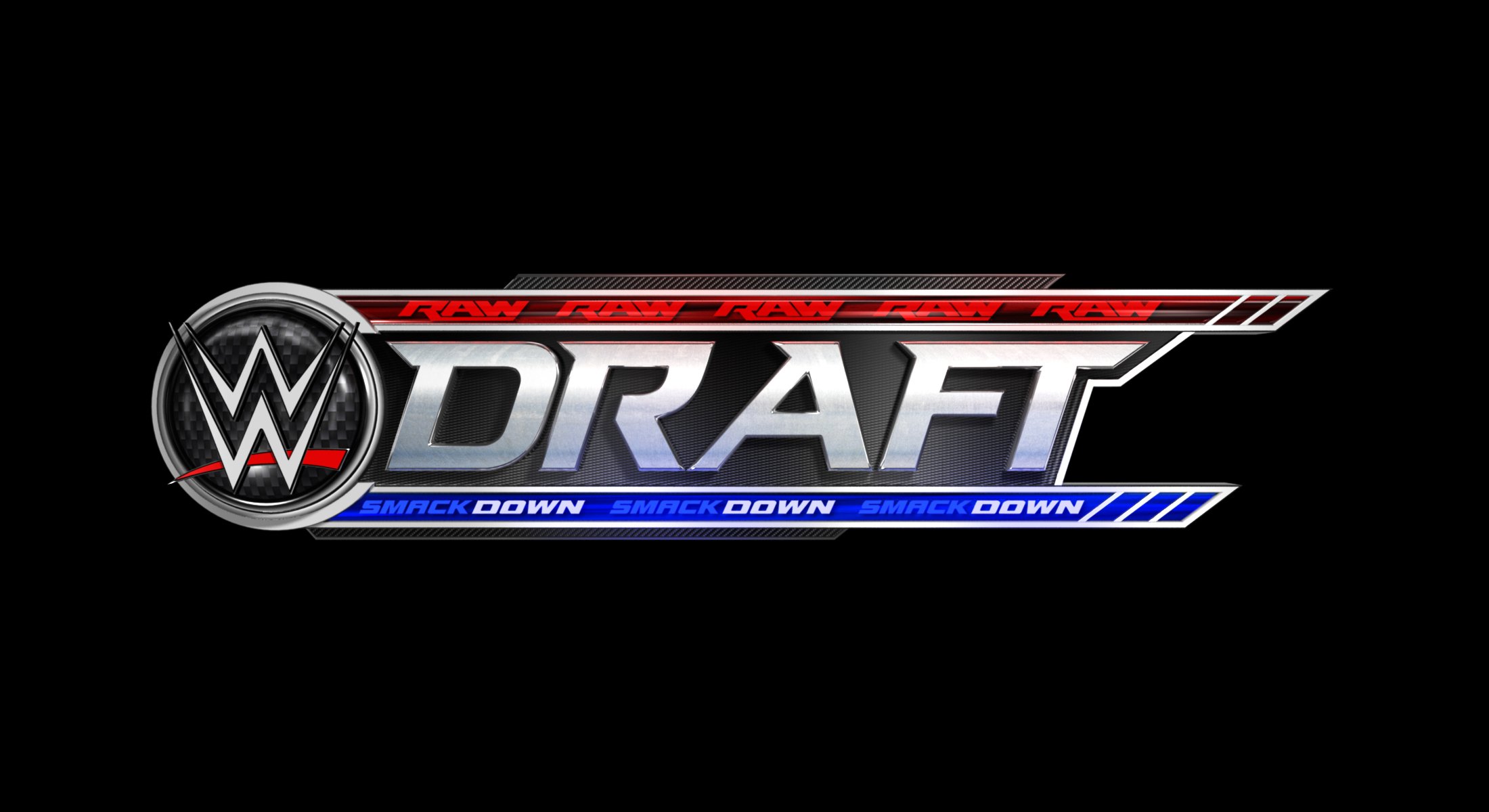 The WWE Draft pick has been a part of programming only a bunch times before. Over the first few years of the brand split, it was an annual happening and naturally, it disappeared after the brand split ended. It was brought back in 2016 but in the three years following, WWE chose to avoid the “Draft” concept and instead simply termed it as a “Superstar Shake-Up”.

The Draft is always an exciting time for WWE because there are guaranteed changes to happen. Over the years, we’ve seen some incredible roster shake-ups and some shocking moves happen from one brand to another. Whether it was superstars in a tag team splitting up or otherwise, it sometimes seemed hard to imagine a particular superstar on a different brand.

Either way, there have been some shocking draft picks before and here are five of them.

Next Page: 5 Most Surprising Draft Pick Moments In WWE History