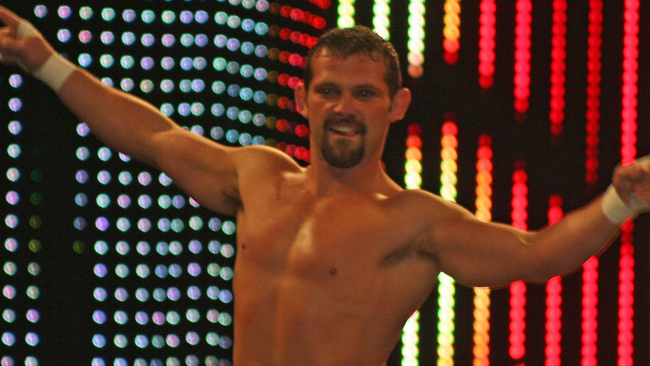 WWE’s tag team division has seen its phases of ups and downs. In the late 1990s and early 2000s, the rise of tag team wrestling happened and it was a revolution spearheaded by the 3 iconic TLC teams. There were quite a few temporary tag teams among top superstars as well and as WWE approached the mid-2000s, the SmackDown roster formed new tag teams that turned out to be very special.

Here are a few teams you may have forgotten about from the 2000s.