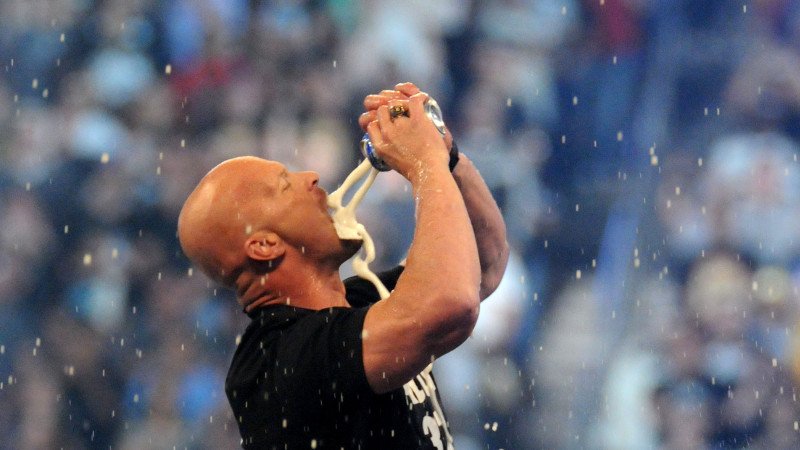 1999 was a full year into the Attitude Era. It was WWE rapidly reaching its peak and in the front and center of it was none other than ‘Stone Cold’ Steve Austin. He was coronated a year prior at WrestleMania 14, when he defeated Shawn Michaels to become WWF Champion. That ushered in a new era – an era marked by non-PG content and also the highest ratings in WWE history.

It also happened to be a big money period for WWE, who had multiple stars rising to the top. By 1999, The Rock was already established as a full-fledged main event player, while the likes of Mankind and Triple H were in the mix as well. It was a pivotal period of time for WWE as they were in the turn of a new century.

1999 was undoubtedly one of the greatest years in WWE history. From an in-ring point of view, not as much, but that only has a minor say in how good the year really was. It is, after all, entertainment – and WWE provided all of that and more in the last year of the 20th century.

There were a handful of classic matches as well and we look at the best of them.