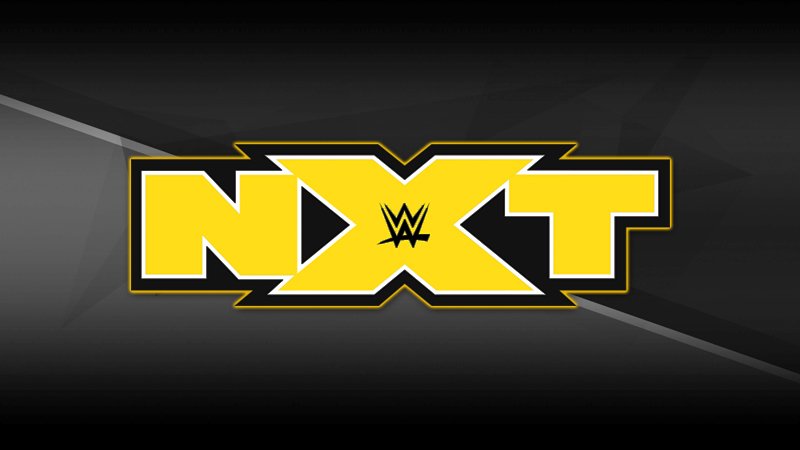 The NXT roster held a live event in Lakeland this weekend and you can see the full results from the show below.

READ MORE: NXT To Hold All Women’s Event In December